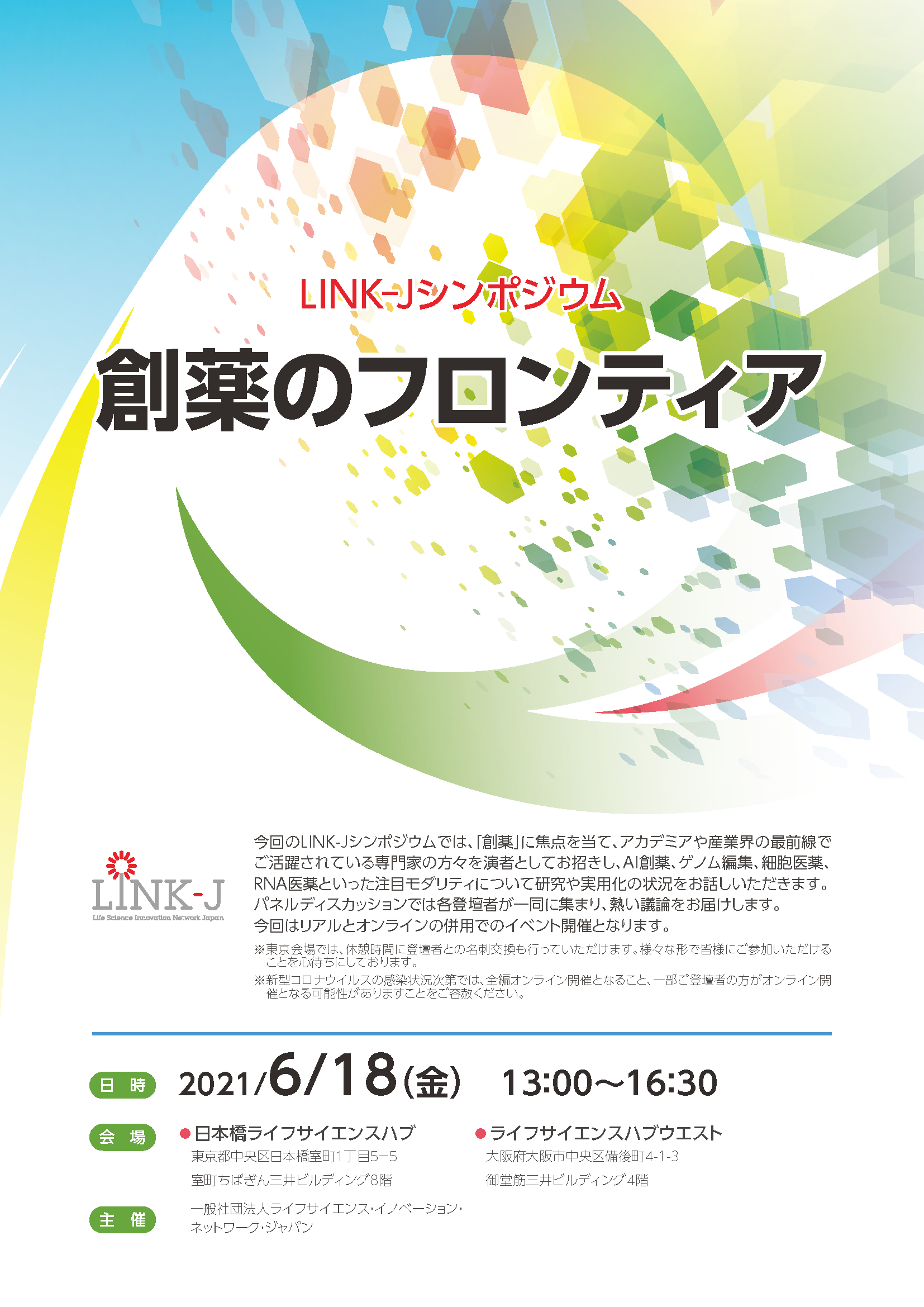 Important:
Please be informed that we have decided to hold the symposium completely online for both speakers and participants due to the official extension of the state of emergency in Tokyo and Osaka.

At this year’s LINK-J Symposium, we will focus on "drug discovery" and invite experts who are working at the forefront of academia and industry as speakers to discuss the status of research and practical application of notable modalities such as AI drug discovery, genome editing, cellular medicine, and RNA medicine. In the panel discussion, all the speakers will gather together to deliver heated discussions.
*English Simultaneous interpretation is available on the Zoom webinar. 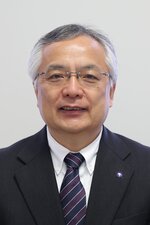 He is the chairman of the management committee of Japan Bioindustry Association and a corporate advisor of Chugai Pharmaceutical Co., Ltd. He worked for Chugai in discovery research, business development and manufacturing. He served as senior vice president of pharmaceutical technology division responsible for both biologics and small molecules manufacturing. He obtained a Ph.D. from Tokyo Institute of Technology in polymer chemistry and worked for NIH/NIDDK in bioNMR field. 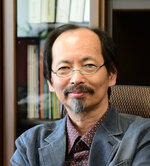 Graduated from Faculty of Medicine, Kyoto University, in 1986, and worked as a physician in hospital for three years. He took his doctor course in Hematology department of Kyoto University from 1989, and moved to Chest Disease Institute (currently Institute for Frontier Life and Medical Sciences: IFLMS) in 1994, where he started to study the early hematopoiesis. In 2001, he became an assistant professor in Faculty of Medicine, and then promoted to be a team leader of RIKEN Research Center for Allergy and Immunology in 2002. In RIKEN, he started to develop immune cell therapy using regenerated lymphocytes. He moved to IFLMS in Kyoto University as a professor in 2012. 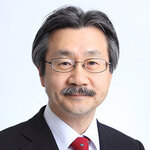 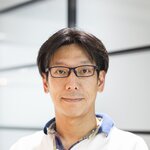 Haru is the exuberant entrepreneur as well as the dynamic investor whose leadership and strategic vision drives Modalis (listed on TSE as 4883) toward success from his co-foundation in 2016. He brings more than 25 years of biotech industry leadership experience, including CEO of REGiMMUNE, a company he founded to leverage the power of regulatory T cells to manage difficult-to-treat immune conditions such as GVHD. Before that he took a leading role in business development at Y’s Therapeutics Inc. that aspired for a novel biotherapeutics using antibody technology. As a scientist, Haru played a pioneering role in the research and development of thrombopoietin (aka TPO or MGDF) at KIRIN (merged into Kyowa-Kirin). He acquired extensive business and consulting experiences at Booz Allen Hamilton Inc. (merged into Strategy & of PwC) where he engaged in numerous projects across various industry sectors. 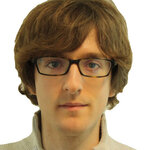 Dr Joseph Ledsam is a medical doctor and Clinician Scientist who joined Google DeepMind in 2016 to apply AI to clinical medicine. During that time he co-led multiple projects across medical imaging and EHR, leading to multiple Nature and Nature Medicine publications. While at DeepMind he founded the Genomics team, focusing on gene expression prediction, before moving to Google Japan to build up a new set of health and science projects. 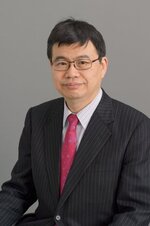 If you are a LINK-J member, supporter, or invited guest, please ask the discount code