The 27th LINK-J Networking Night : "The Future Led by Neuroscience and the Deepening of Regenerative Medicine" (Jan 30th)

The 27th LINK-J Networking Night: "The Future Led by Neuroscience and the Deepening of Regenerative Medicine" was held on January 30th (Wed) at the Nihonbashi Life Science Building. (hosted by LINK-J). 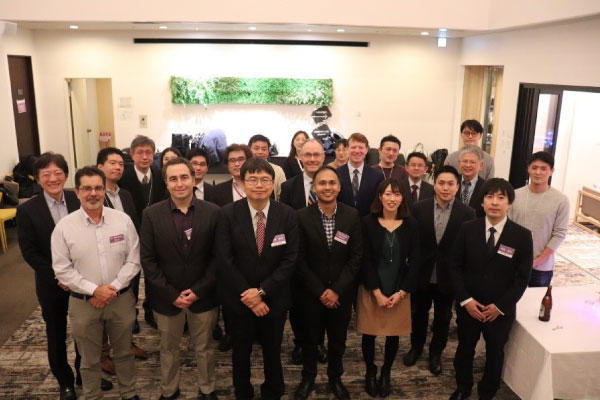 The event began with a lecture by Chairman Okano on the latest trends in neuroscience research. Worldwide large-scale brain-mapping projects continue to make progress, aiming to understand the structure and functions of the brain. One of these projects is the BRAIN Initiative announced by former President Obama in 2013. Advancements in analytical technology and research on primate model animals are playing an invaluable role in these projects. The speakers at this event, all of whom are working on the front lines of neuroscience, are introduced below. 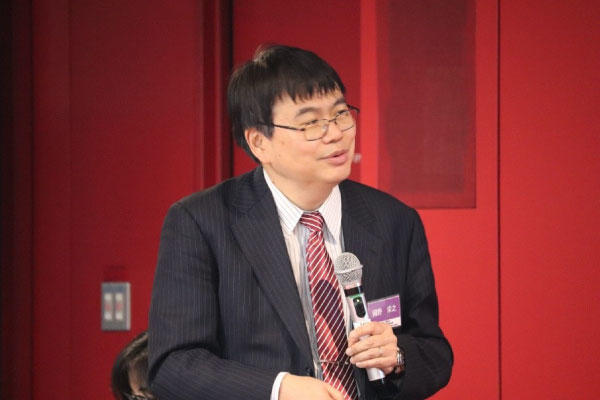 Mice are mammals just like humans, with great genetic homology, leading to the use of mice as model animals in a variety of research areas for many years. However, in recent years, with the structure and functions of mice brains differing from human brains, it has become clear that even replicating the pathology of some types of human neurological disease can only be achieved on a limited basis with mice. However, marmosets - a type of primate - have gained a lot of attention in recent years as model animals for neuroscience as they possess highly developed visual function, motor planning skills, and certain social functions (such as vocal communication), which make them better models to investigate disease in a way that is relevant for humans. Through working with marmosets, Professor Rosa continues to analyze the phenomenon of blindsight, where persons who are rendered blind due to damage to the striate cortex (V1) are able to react to visual information through the use of alternate visual pathways to the brain. Analysis through use of electrophysiological recordings has shown that changes to reactions of the fifth visual cortex (MT) in marmosets depends on when the damage to the striate cortex (V1) occurs, with greater function in MT maintained when damage occurs in childhood. Through this, it has been determined that marmosets who experienced damage while in childhood are able to recognize visual information through pathways and areas different from those of non-damaged individuals.

The Plasticity of the Synapse: from Research to Practice

Takuya Takahashi (M.D., Professor, Department of Physiology, Graduate School of Medicine, Yokohama City University) gave a lecture on the development of effective medicine for post-stroke rehabilitation and the development of technologies for visualizing AMPA receptors - receptors that receive neurotransmitters via the synapse. Dr. Takahashi is a pioneer in synapse research, having discovered that AMPA receptors travel via the synapse when animals learn something new. He is currently working on identifying drugs that promote synapse movement to develop effective medications for use in post-stroke rehabilitation. Clinical trials are already underway, and the results are eagerly anticipated. Additionally, through the development of PET tracers, he was able to successfully visualize AMPA receptors in the human brain for the first time. This technology allows for greater analysis of the brains of patients suffering from depression, schizophrenia, and other mental illnesses. This has led to analytical data on the molecular level for mental illnesses which previously were diagnosed subjectively by doctors, and continues to lead to further understanding of these illnesses. Dr. Takahashi explained that some of the major trends in the future of neuroscience research include the development of diagnosis and treatment methods and the progress of creating medications for these illnesses based on scientific data gained through analysis. Miniature microscopes developed by Inscopix have allowed researchers to record the neural activity of free-moving mice. Previously, it was necessary to restrain the heads of animals when recording neural activity, but through these microscopes, it became possible to record the neural activity of normal everyday actions, as well as social behaviors. However, this technology has not yet been adapted for use on primates, and Dr. Kondo continues to work on the development of this technology using marmosets. The efficiency of the expression of fluorescent proteins that allow visualization of neural activity when combined with calcium ions has been a problem. This is because, unlike mice, the expression in primates is extremely inefficient, meaning that visualization was not possible. Through use of the Tet-OFF system which controls gene expression, this efficiency was improved, allowing for visualization of the activity of 100 - 200 neurons at the same time. Through working with marmosets, it becomes possible to record neural activity that is unattainable with mice, including the neural activity associated with complex hand movements and social behaviors, and this in turn will hopefully lead to explanations of the mechanisms of various mental illnesses, as well as contribute to the development of methods of treatments for these illnesses.

nVista, developed by Inscopix, is a revolutionary product that can record large-scale neural activity of free-moving mice through a 2-gram microscope and a fine lens which resembles a needle. Inscopix not only develops devices, but also offers end-to-end solutions for neural circuit research, including the reagents and consumables for accessing any region of the rodent brain, the imaging technology that visualizes neural activity, software for data acquisition and streamlined image processing and analysis, and remote and on-site support to ensure successful studies and an accelerated path to scientific discovery and publication. Inscopix has garnered attention worldwide for its new technologies that contribute to the development of medications, analysis of disease mechanisms, and development of diagnosis and treatment methods. These technologies are used in a variety of neuroscience research settings globally.

A reception was held in the lounge following the seminar. We'd like to thank the roughly 50 participants who attended, including persons from private companies, persons involved with universities, and others from a wide range of backgrounds. The event proved to be a success, as participants mentioned that the "new technologies and analysis methods were very interesting", that the "event was more interesting than anticipated", and that the participants were "looking forward to future developments in research". 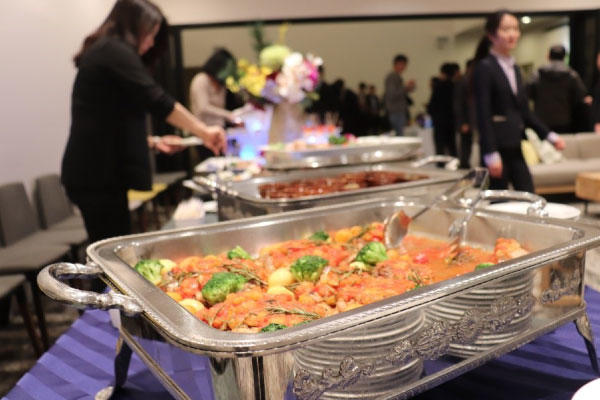 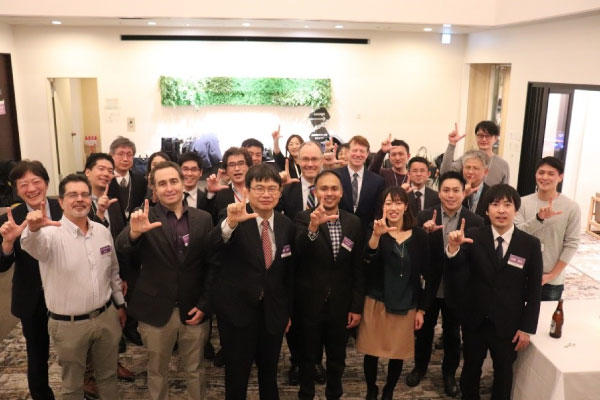