Urgent tasks to address the accelerating industrialization of the regenerative medicine field in Japan include cultivation of new opportunities in the domestic market and attracting overseas pipelines. To accomplish these goals, this event hosted a seminar and concurrent one-on-one partnering meetings aimed at accelerating and promoting partnerships between Japanese companies and companies with future opportunities and pipelines in the area of regenerative medicine. This was the eleventh iteration of the event, and it attracted as many as 98 attendees mainly from Japanese companies, organizations, and institutions across the domains of pharmaceuticals, biotechnology, and regenerative medicine. 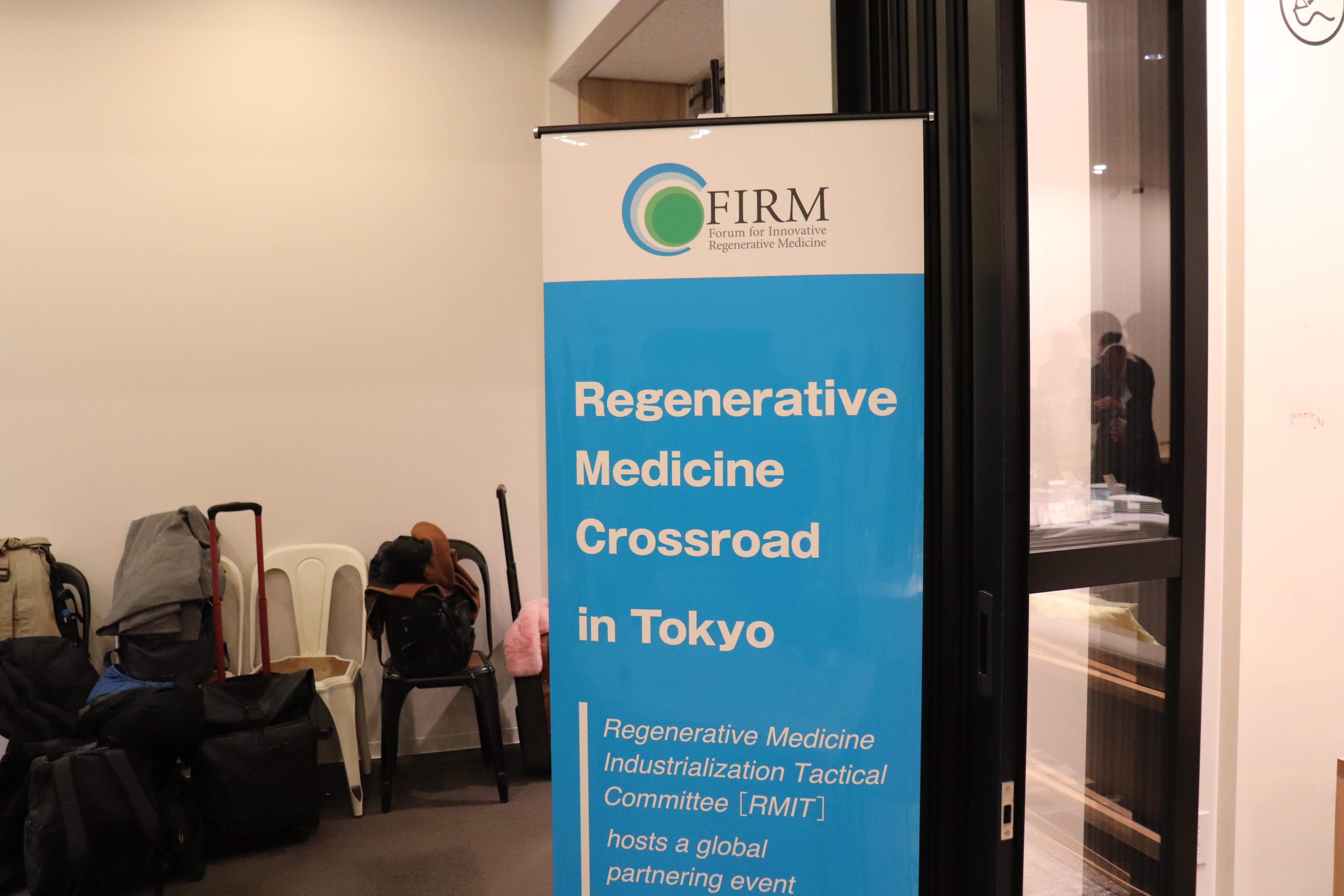 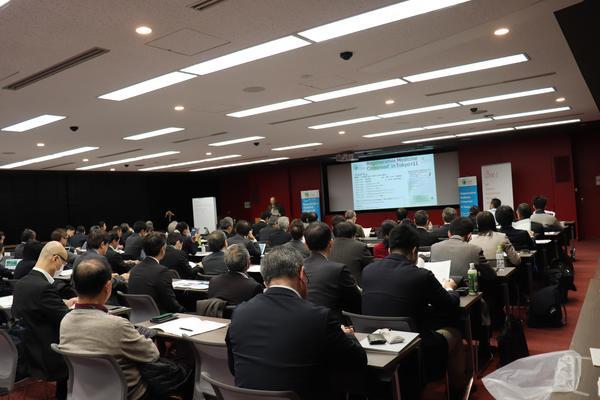 Mr. Akihiko Soyama, CEO of LINK-J, delivered the event's opening remarks and was followed by Mr. Fuyuhiko Mori, Sr. Secretary of FIRM, who explained the aim of this event. Six companies then gave presentations for 30 minutes apiece, including question-and-answer sessions. 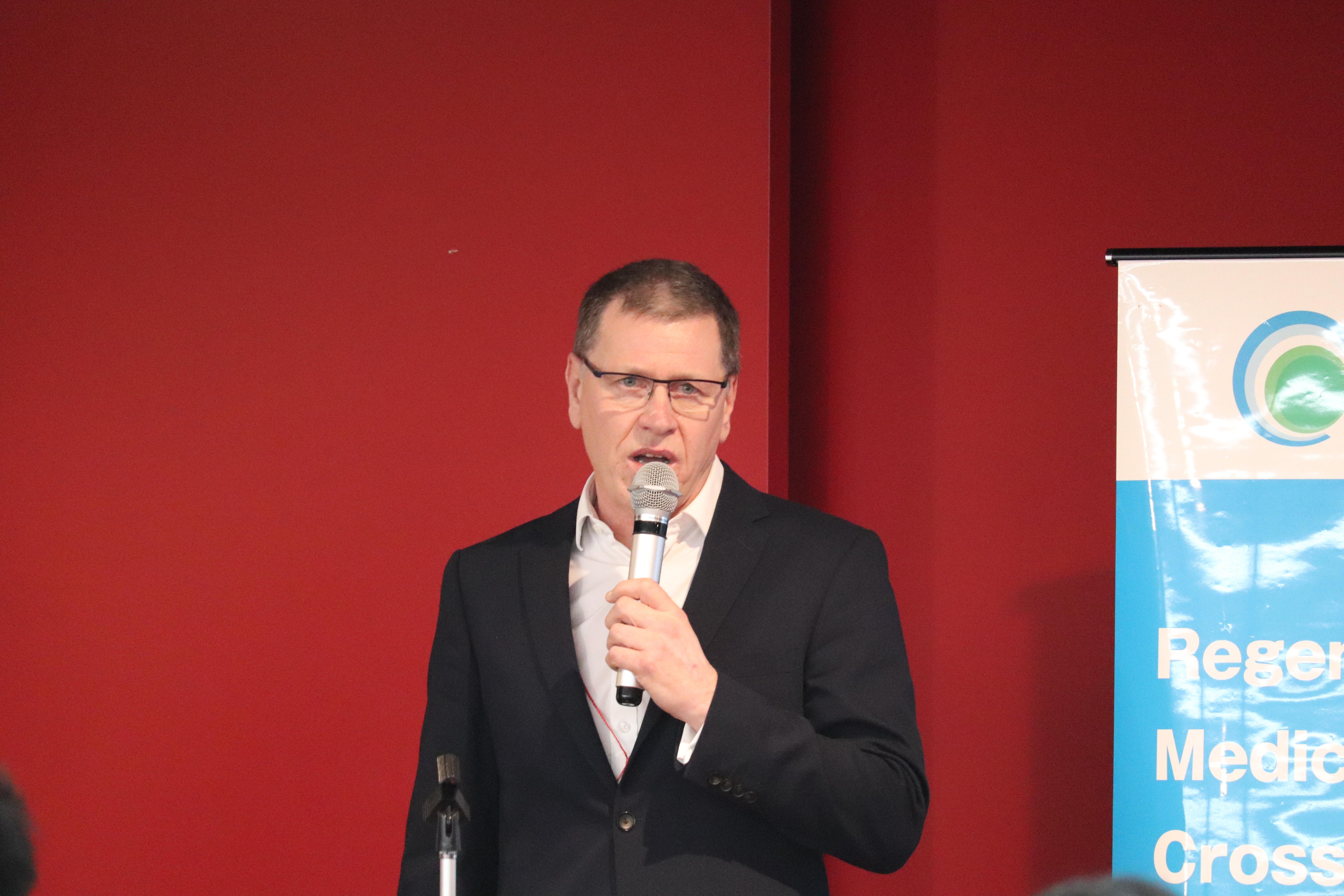 Organs for transplantation created by seeding and proliferating autologous bone marrow-derived stem cells with decellularized tissue as a scaffold
Speaker: Dr. Steve Bloor (CEO)
Videregen, Ltd. presented on its "bioengineering technical platform for the creation of organs (tissues) for transplantation." This platform begins with decellularizing the donor organ to design a universal donor scaffold, which is then seeded with stem cells derived from the bone marrow of the patient awaiting transplant to create a suitable organ. They are preparing for the clinical development stage with this platform for bronchial tube repair as part of the treatment for bronchial fistulas. 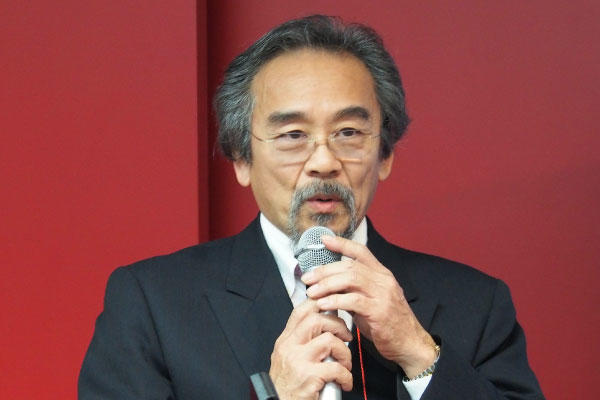 Cutting-edge regenerative medicine technologies, such as pluripotent stem cell production techniques
Speaker: Dr. Kiminobu Sugaya (Chair & CSO)
Dr. Kiminobu Sugaya, a professor at the University of Central Florida College of Medicine, successfully developed a technique to produce pluripotent stem cells from adult stem cells without the use of oncogenes before he founded ProgeniCyte. The company is also equipped with technologies for banking pluripotent stem cells produced using this technique and for inducing differentiation of pluripotent stem cells into other specific target cells. It has also successfully discovered several compounds that play a role in proliferating endogenous stem cells. This presentation illustrated how administering one of these compounds, KS-217, to mice modeled with Alzheimer's disease in conjunction with a drug that suppresses the production of amyloid precursor protein, neural stem cells, and neuronal cells in the brain resulted in significant growth, which is indicative of the potential of KS-217 as a treatment for the disease. 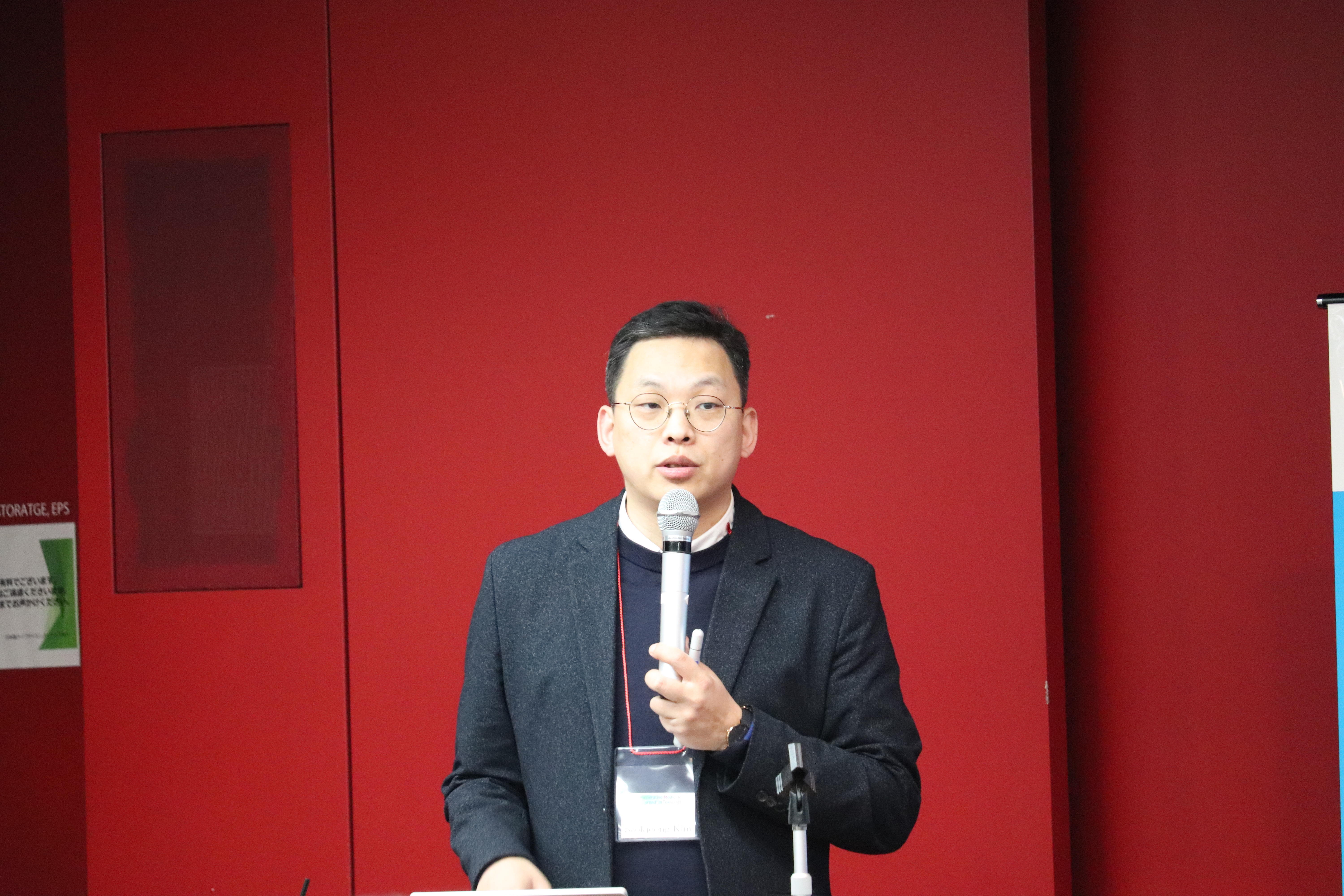 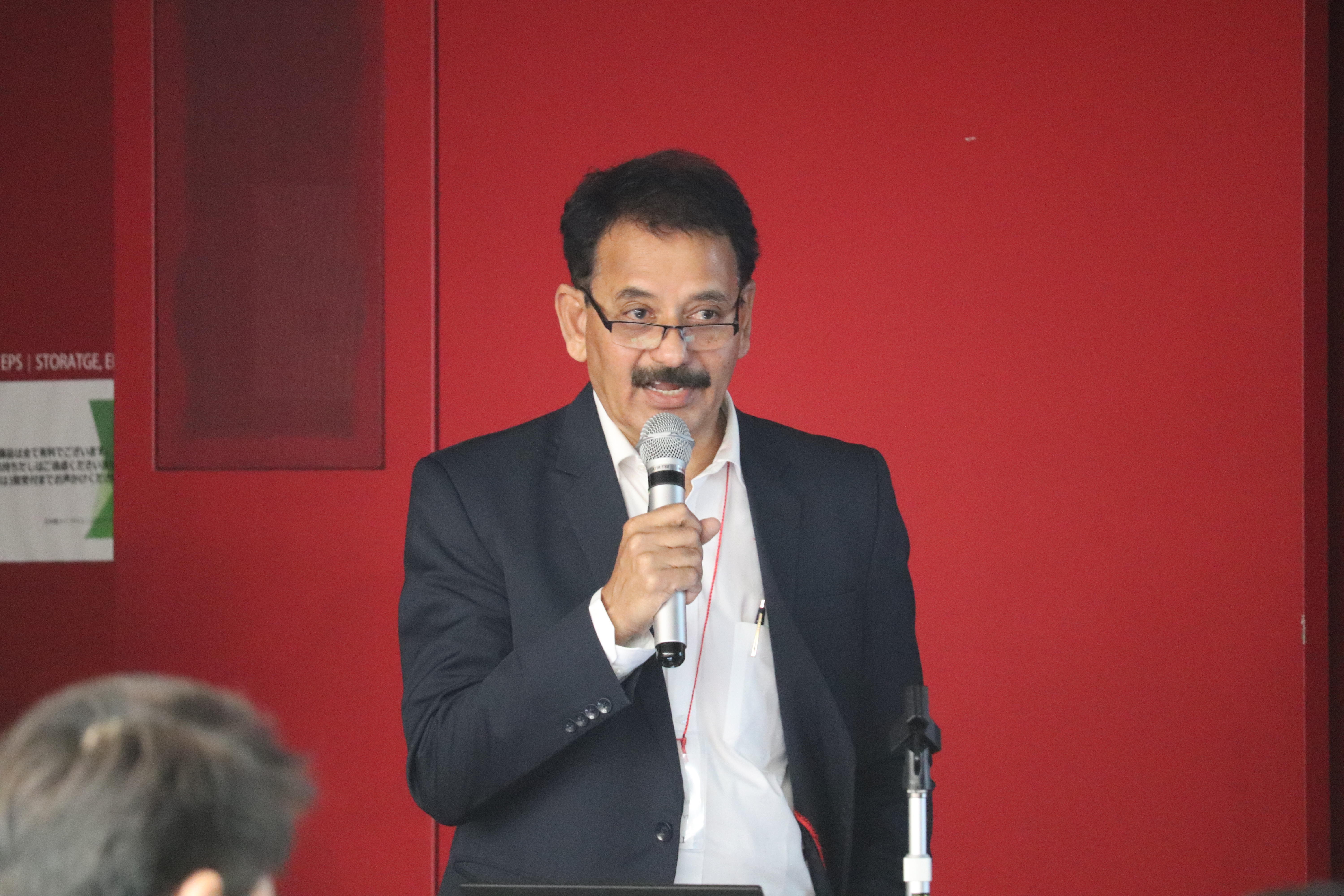 Treatment of critical limb ischemia caused by Buerger disease using allogeneic bone marrow-derived mesenchymal stromal cells
Speaker: Mr. BN Manohar (Managing Director ＆ CEO)
Stempeutics Research Pvt. Ltd. specializes in the development of new treatments using adult stem cells. In 2017, its flagship product Stempeucel® obtained conditional approval from India's regulating authority (the equivalent of the FDA in India) as a drug designated for the treatment of critical limb ischemia caused by Buerger disease. Phase4/PMS clinical trials are currently underway. Stempeucel® is produced from mesenchymal stromal cells collected, cultured, and pooled from the bone marrow of healthy individuals, and its mechanism of action is believed to be based on its immunomodulatory functions and growth factor-mediated angiogenesis. The company is currently seeking a partner for joint development of the product in Japan. 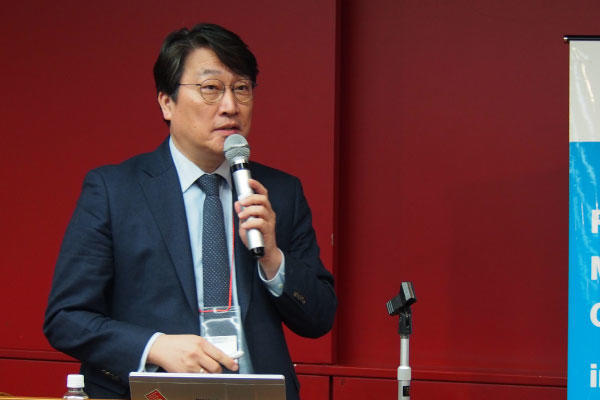 Innovative T-cell immunotherapy for cancer: 3 platforms and their pipelines
Speaker: Dr. Jeonghoon Han (Vice President & CTO)
EUTILEX Co., Ltd. is currently working on the research and development of innovative immunotherapy for cancer via three different platforms. The first is a therapy utilizing antibodies that activate T-cells by stimulating T-cell receptors, such as 4-1BB and AITR. The second is T-cell therapy, which utilizes the patient's own cancer killing T-cells. The cells are extracted and proliferated ex vivo and then returned to the body. The third is CAR-T cell therapy. The presenter focused specifically on MVR CAR-T, their proprietary CAR-T cell therapy platform targeting HLA-DR, which is frequently expressed on malignant B-cells, as opposed to conventional CAR-Ts that target CD19.

32 one-on-one individual meetings between the speakers and selected representatives from Japanese companies in the field of regenerative medicine cell therapy and gene therapy were held concurrently behind the seminar.

A networking mixer (post-event reception) was held after the seminar, and one-on-one meetings were concluded. Quite a number of people, including all of the speakers, joined together to celebrate the end of this successful event. 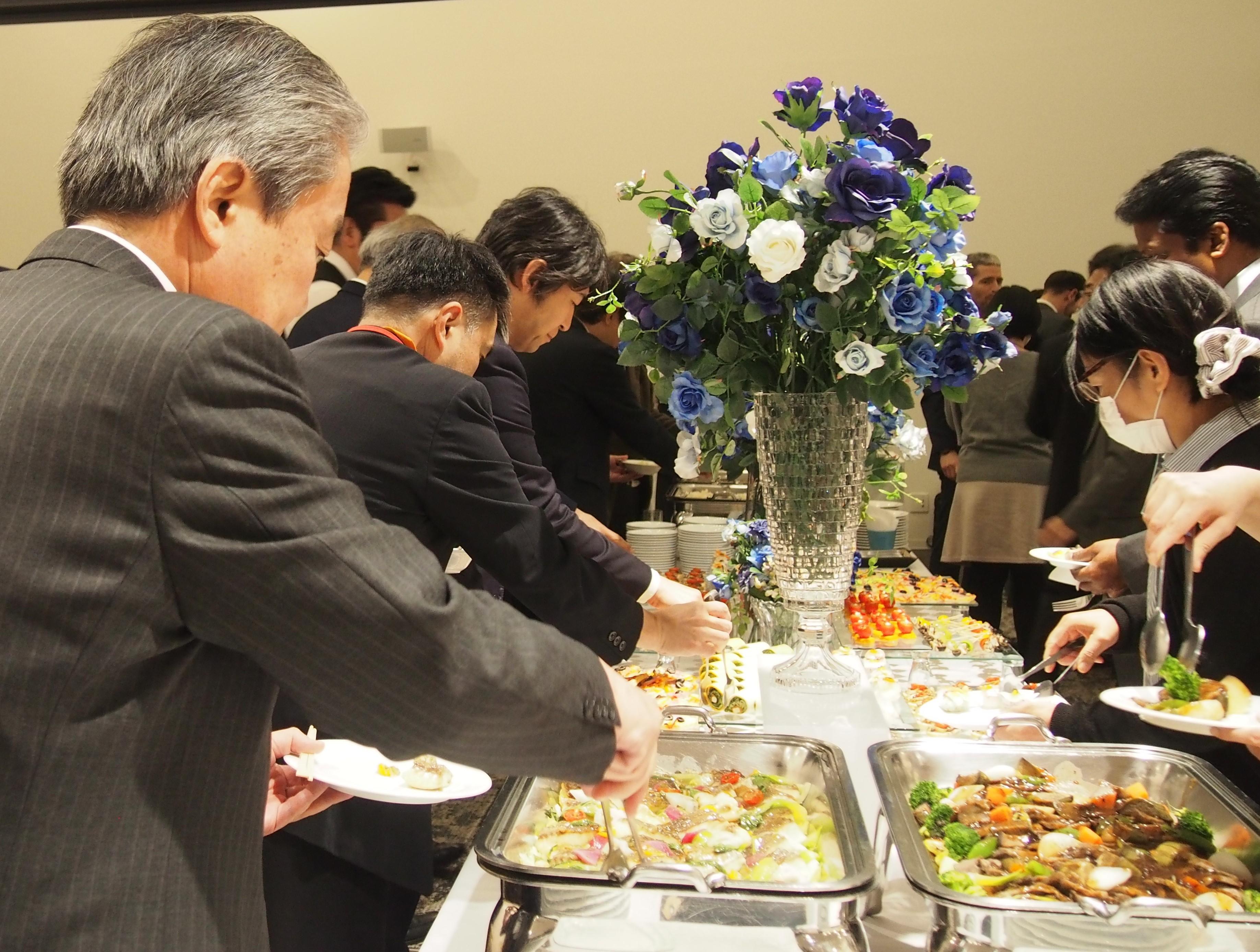 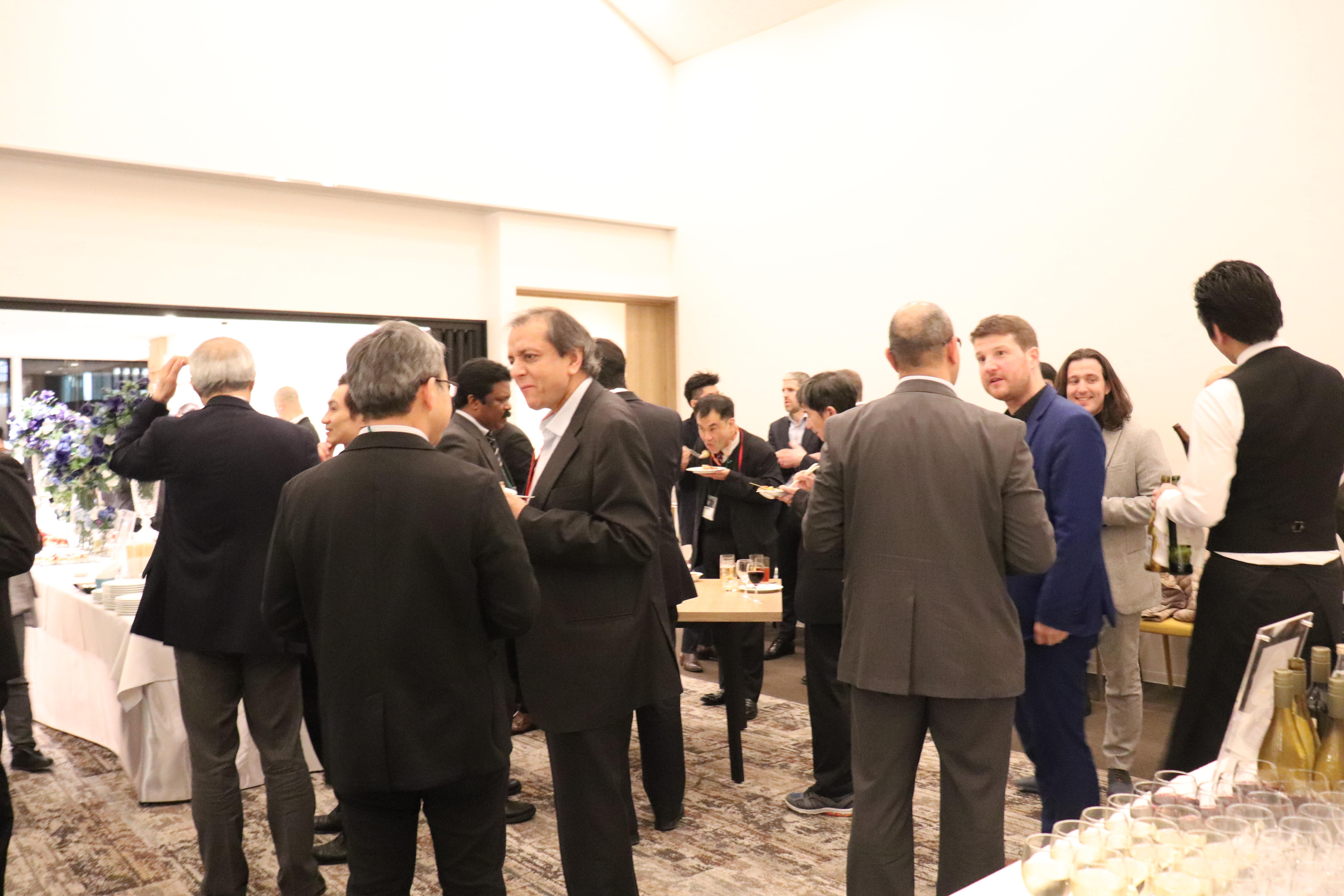