At this event we held symposiums on the theme of next-generation advancements in areas such as robotics, data analytics, artificial intelligence, and autonomous vehicles.Following the symposium, pannel discussion and networking reception to learn about how San Diego is fostering an innovation economy through research, collaboration and entrepreneurism. 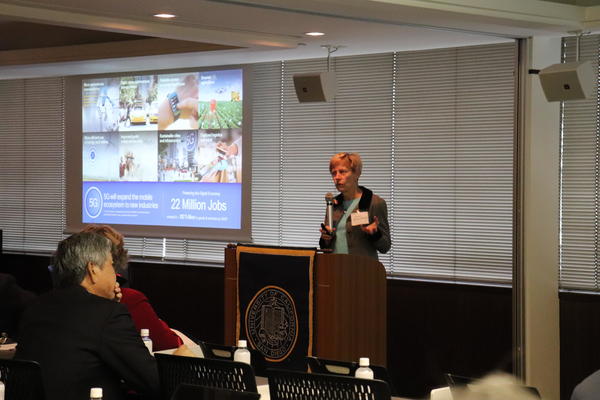 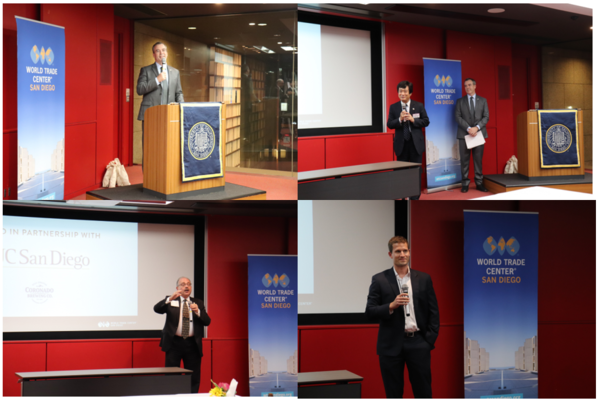 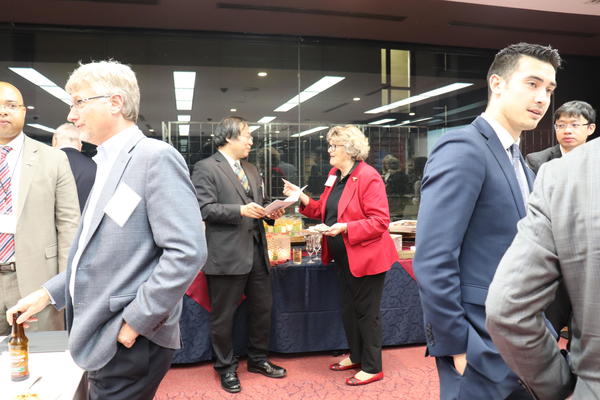 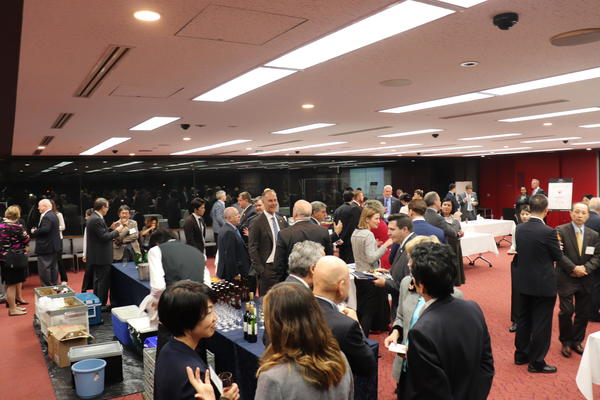 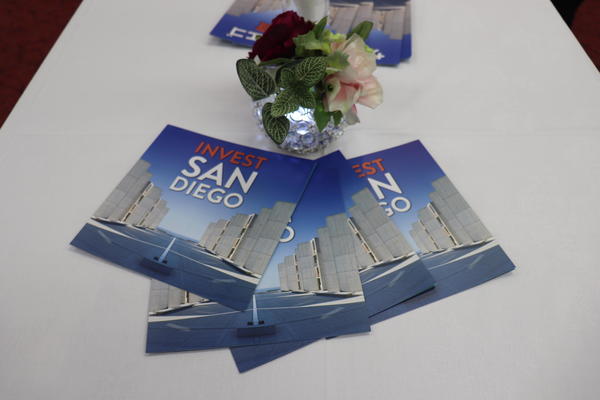 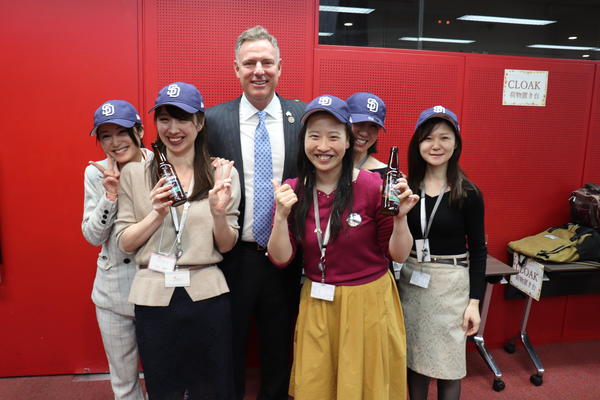 This series of events were hosted as part of trade mission to Japan sponsored by WTC San Diego and it was a great opportunity to have extensive networking with the members of the San Diego delegation.
Especially at the reception, over half of the participants were from overseas!