The event was held while Dr. Dean Edelman of the Princeton University Corporate Engagement Team was visiting Japan. With Dr. Amane Koizumi, specially appointed professor of the National Institutes of Natural Sciences, a lecture was given and networking was conducted under the topic of each organization's efforts on the academic-industrial alliance. 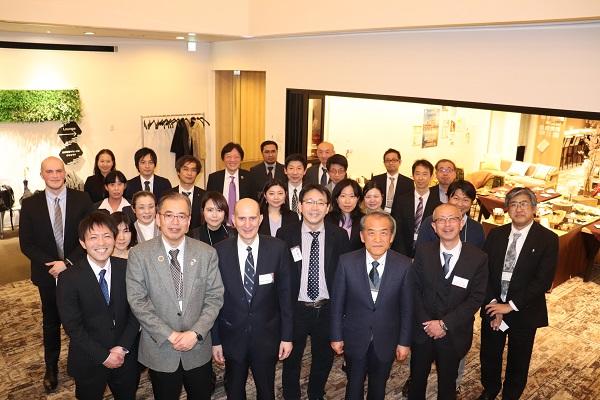 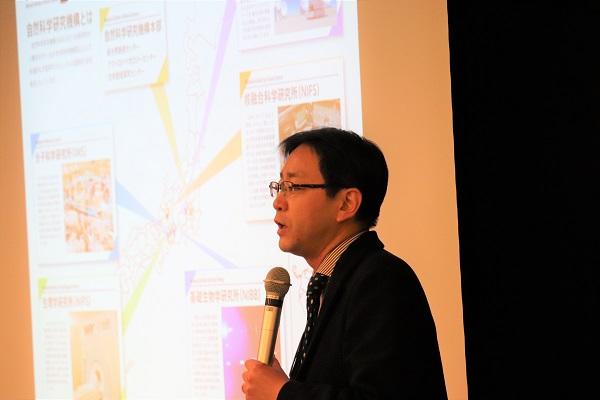 Dr. Dean of Princeton University provided an explanation on the background of Princeton University's basic research resulting in its having produced a large number of Nobel laureates, and the reputation that although it has placed priority on undergraduate education through 270 years of its history, the university is not very enthusiastic regarding academic-industrial alliances (corporate engagement) and is conservative. Since the decision by the management of the university on the proactive promotion of academic-industrial alliances in 2015, this situation has been changing rapidly, and he spoke about the new efforts that commenced in 2015, including the creation of a database of the results of research, support for fostering ventures, and collaboration with NINS in order to promote the industrialization of research outcomes. He said that he hopes that pharmaceutical companies and biotechnology companies that are interested in Princeton University will contact it. 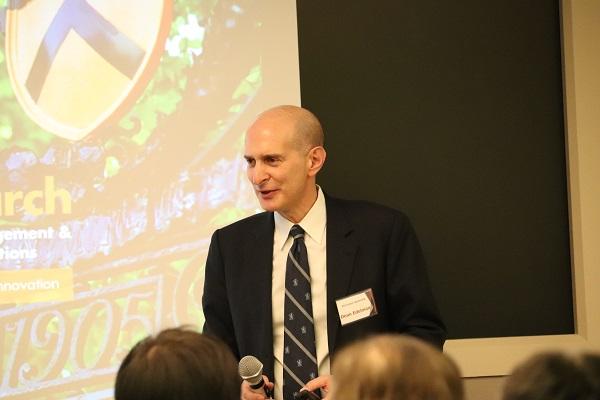 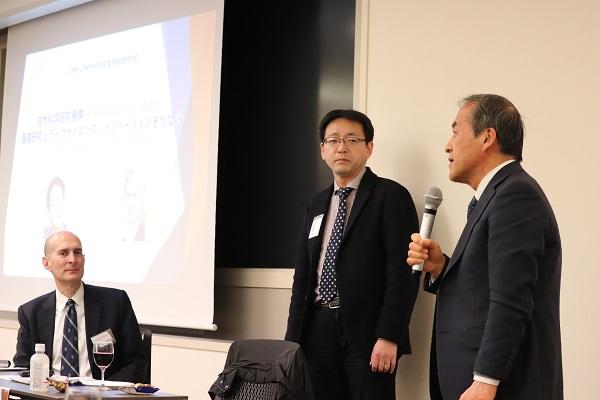 After the seminar, a networking reception was held in the 10th floor lounge. Around 40 people from a broad range of fields attended the seminar, including those from academia and the research and development divisions of private companies.

We received feedback such as "This was a good opportunity to thoroughly understand the specific initiatives that NINS and Princeton University are currently taking" and "The topic was excellent and interesting," ending the seminar on a high note.
LINK-J plans to hold a variety of events in cooperation with academia in the future. We would appreciate your attendance. 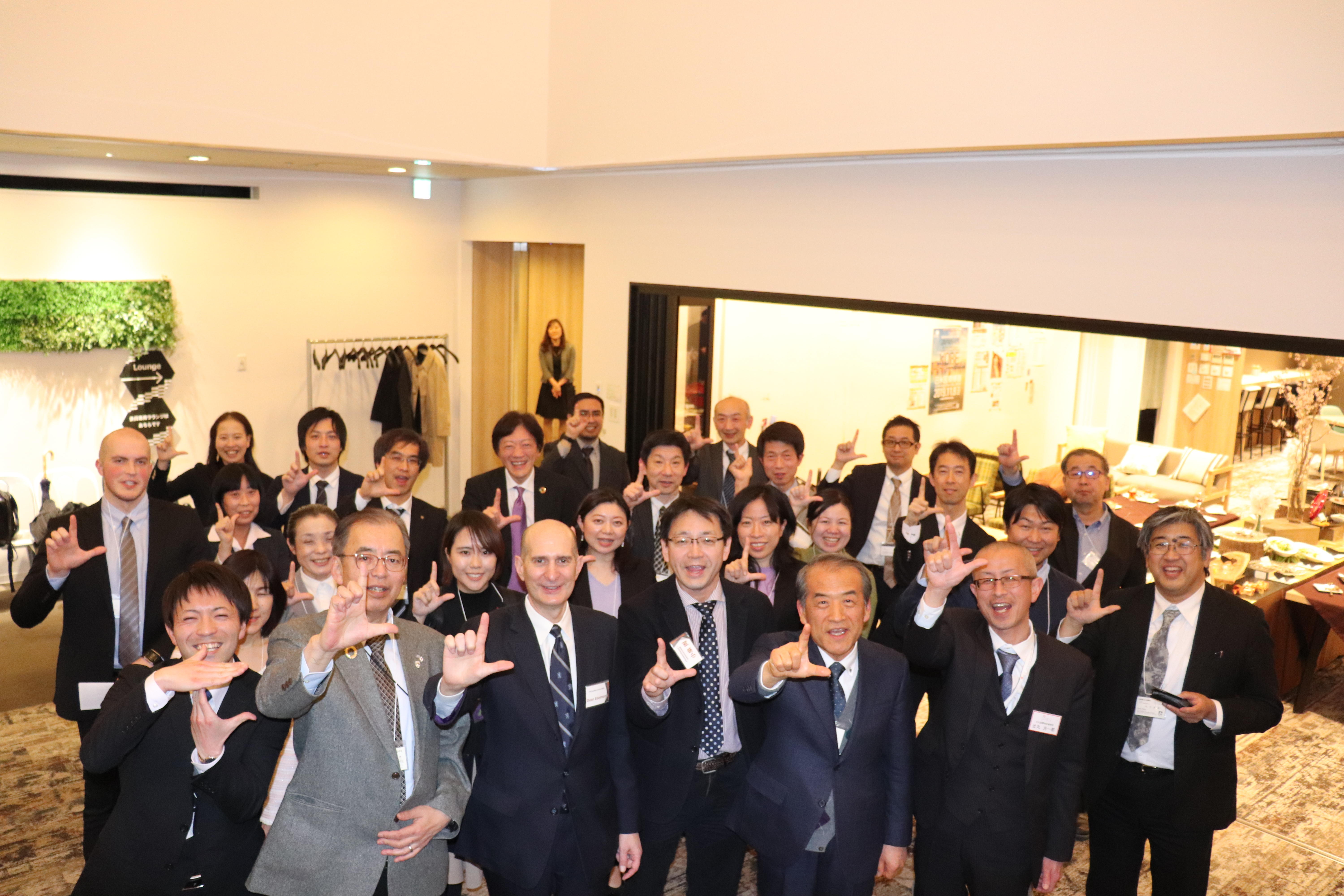