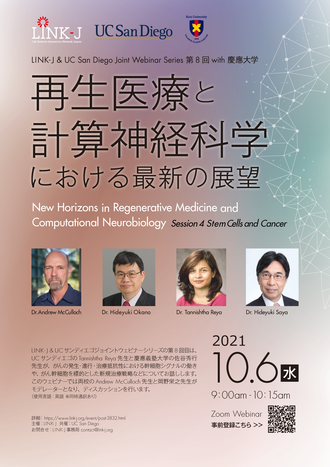 Reya先生ご講演
Our research focuses on the signals that control stem cell self-renewal and how these signals are hijacked in cancer. Using a series of genetic models, we have studied how classic developmental signaling pathways such as Wnt, Hedgehog and Notch play key roles in hematopoietic stem cell growth and regeneration and are dysregulated during leukemia development. In addition, using real-time imaging strategies we have found that hematopoietic stem cells have the capacity to undergo both symmetric and asymmetric division, and that shifts in the balance between these modes of division are subverted by oncogenes. Further, regulators of this process, including the cell fate determinant Musashi, are critical players in driving progression of solid and liquid cancers and could serve as targets for diagnostics and therapy. Ongoing work is focused on understanding the mechanisms that drive therapy resistance after drug delivery, as well as developing high resolution in vivo imaging approaches to map normal stem cell behavior and interactions within living animals, and to define how these change during cancer formation.

佐谷先生ご講演
The major cellular antioxidant glutathione (GSH) protects cancer stem cells from oxidative damage that can lead to the induction of ferroptosis, an iron-dependent form of cell death triggered by the aberrant accumulation of lipid peroxides. Inhibitors of the cystine-glutamate antiporter subunit xCT, which mediates the uptake of extracellular cystine and thereby promotes GSH synthesis, are thus potential anticancer agents. On the other hand, the efficacy of xCT-targeted therapy has been found to be diminished by metabolic reprogramming that affects redox status in cancer stem cells. The identification of drugs for combination with xCT inhibitors that can overcome resistance to xCT-targeted therapy might thus provide the basis for effective cancer treatment.
Based on this premise, we performed a synthetic lethality drug screen and identified the vasodilator oxyfedrine (OXY) as a sensitizer of cancer cells to GSH-depleting agents including the xCT inhibitor sulfasalazine (SSZ). OXY contains a structural motif required for covalent inhibition of aldehyde dehydrogenase enzymes, and combined treatment with OXY and SSZ was found to induce accumulation of the cytotoxic aldehyde 4-hydroxynonenal and cell death in SSZ-resistant cancer cells. Furthermore, OXY-mediated ALDH inhibition was found to sensitize cancer cells to GSH depletion induced by radiation therapy in vitro. Our findings thus establish a rationale for repurposing of OXY as a sensitizing drug for cancer treatment with agents that induce GSH depletion. Recently, interferon-γ released from CD8+ T cells was shown to suppress xCT expression. Therefore, OXY may be used as a potential sensitizer of the immune checkpoint inhibitors. Dr. Andrew McCulloch is Distinguished Professor of Bioengineering and Medicine at the University of California San Diego and Director of the Institute for Engineering in Medicine. He earned his bachelor (1981) and Ph.D. (1986) degrees in Engineering Science at the University of Auckland and joined the UC San Diego faculty in 1987. He directs the UCSD Interfaces Graduate Training Program and the Interdisciplinary Ph.D. Specialization in Multi-Scale Biology. Dr. McCulloch served as Vice Chair of the Bioengineering Department from 2002 to 2005 and Chair from 2005 to 2008. He is also a member of Qualcomm Institute, the Center for Research on Biological Systems, and a Senior Fellow of the San Diego Supercomputer Center. 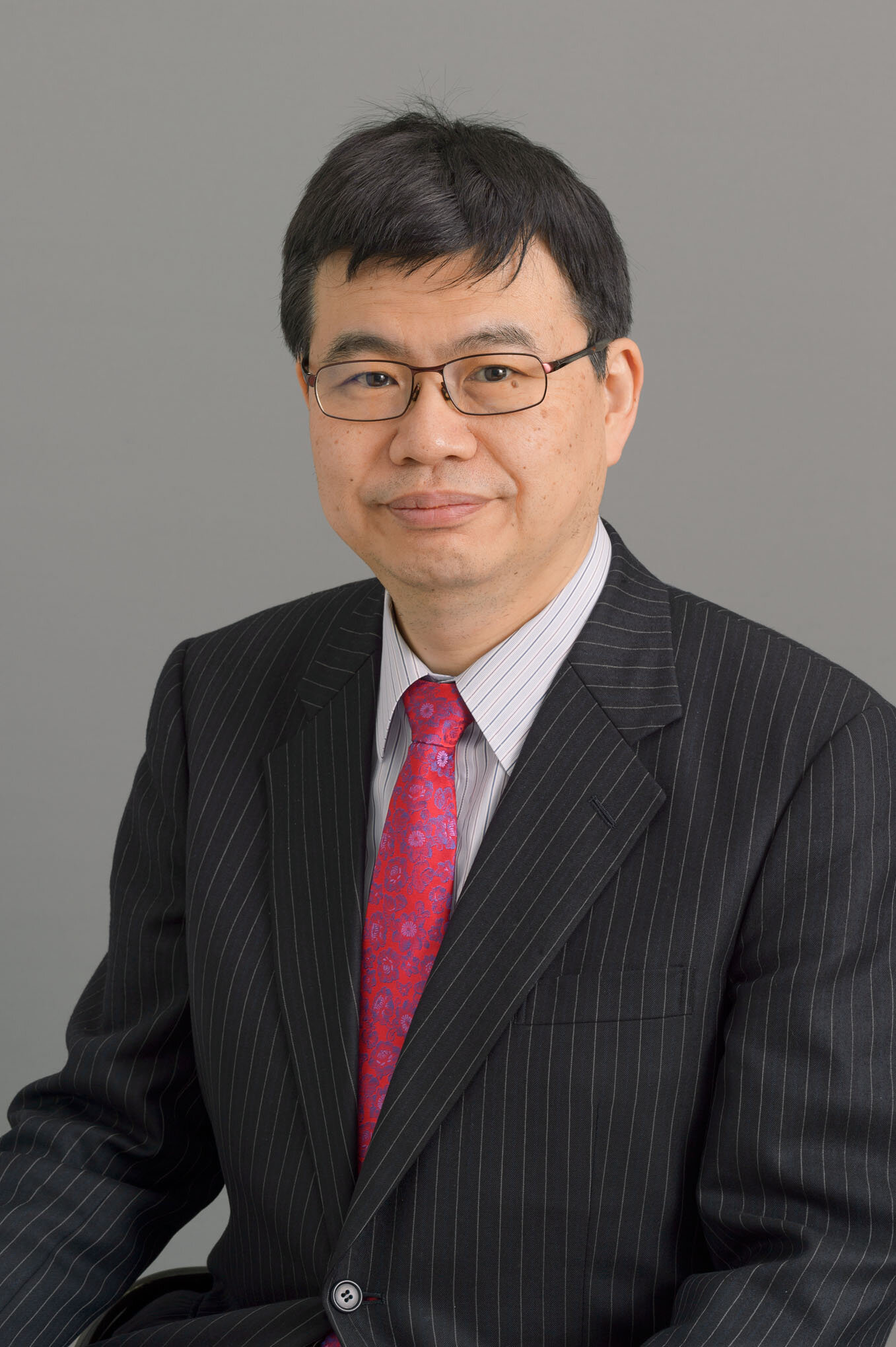 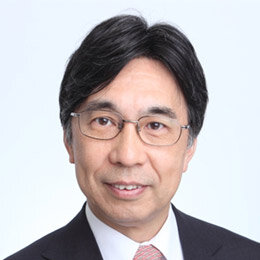